For most of my life I’ve had some kind of chemical treatment on my hair. Really, I’m talking an early age. Sorry for this story Mom, but it’s got to be told…LOL.

When I was in about 1st grade my mom decided for some reason it would be a great idea to give me a perm. What? A perm on a 7 year old? I guess being a hair-dresser was in her blood even before she took on that career some years later. Anyway,  I went to school with my 60 year old lady hair style and the kids pulled it asked me if it was a wig. No, I wouldn’t say I was scarred for life. HA! Let’s just say, memory made. ?

Then came high school when we started highlighting my hair in the winter to offset the natural bleaching the sun did in the summer and then for good measure throw in some perms. #eightieshairbaby You’d think with all that chemical treatment my hair would have been in terrible shape, but remarkably it wasn’t.

The highlights have continued but the perms are long since forgotten. ??I guess in their place came flat irons to make sure there was equal opportunity for drying out my blonde locks.

I never had an issue with really dry hair until moving to California 5 years ago. I kept thinking why is my hair so damaged? I talked with my hairdresser who suggested a bunch of products, so I bought those to no avail. She suggested that maybe my flat-iron needed to be replaced. Apparently when you buy “cheaper” models of flat irons, sometimes when they are getting old the thermometer in them will get wonky and cause your hair to be burned. YIKES. I replaced my flat-iron and still was having the same issues.

I finally started to see some improvement when I started using the It’s a 10 spray. A leave in conditioner. It’s wonderful and I know so many of you use it and love it too.

I’ve always washed my hair everyday. It just styles better when I do #doublecowlicks, but I finally gave in and cut back to washing it a couple times a week. Enter dry shampoo. Katie was using this dry shampoo by Batiste, so I gave it a go. 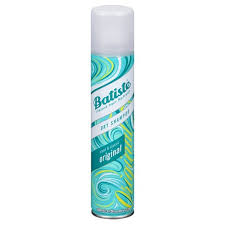 I would say this has also really helped improve the condition of my hair by cutting down on the amount of blow drying. I’m also wearing my hair up in a ponytail on off shampoo days frequently to cut down on additional use of a flat-iron or curling iron.

Speaking of blow drying. I truly love my T3 hair dryer. I was skeptical of spending so much on a dryer, but man-o-man has it been worth it. I am actually able to usually just dry it and forgo the straightener all together. This is a major coup for this girl. 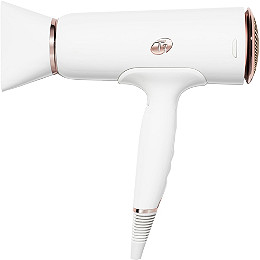 This dryer is currently part of the Nordstrom Anniversary Sale and a major deal. It’s also available in black. If you’ve ever considered one of these, now is the time to strike while you can save $66.

Okay, finally on to what I originally planned to share when I started this post. Once I started writing it was like unraveling a thread and took on a life of its own.

The water where we live is relatively “hard” water. We don’t have a water softener built into our house and frankly didn’t see the need for it. I don’t struggle with hard water stains on bathroom fixtures or anything like that. I travel a lot these days and started noticing that my hair felt much better when I was places with “softer” water. After talking with a hair dresser in California and telling her I felt like the water there was hard on my hair, she agreed. Ding! Ding! Ding! Maybe I’d found yet another area for improvement. We looked into having a water softener installed for the entire house, but that was going to be in the thousands$$$. Umm, no thank you. I can buy a whole lot of It’s a 10 for that amount of money. LOL

I started to do some research and found out you can buy a water softener and filter all in one that attaches to your shower head and it was cheap! Have I mentioned Cheap is my middle name??? I turned to my good friend Amazon and found this baby. See, it even has a picture of a baby. HA!

Kent installed it and I am in love! He said it was super easy to install and it’s not obtrusive. It actually makes our shower head hit in an even better spot in the shower. #winning So far I’ve found several advantages to using this.

#4 – Crazy as it may sound, the water just feels better

The shower head comes with a test kit to show it’s effectiveness. 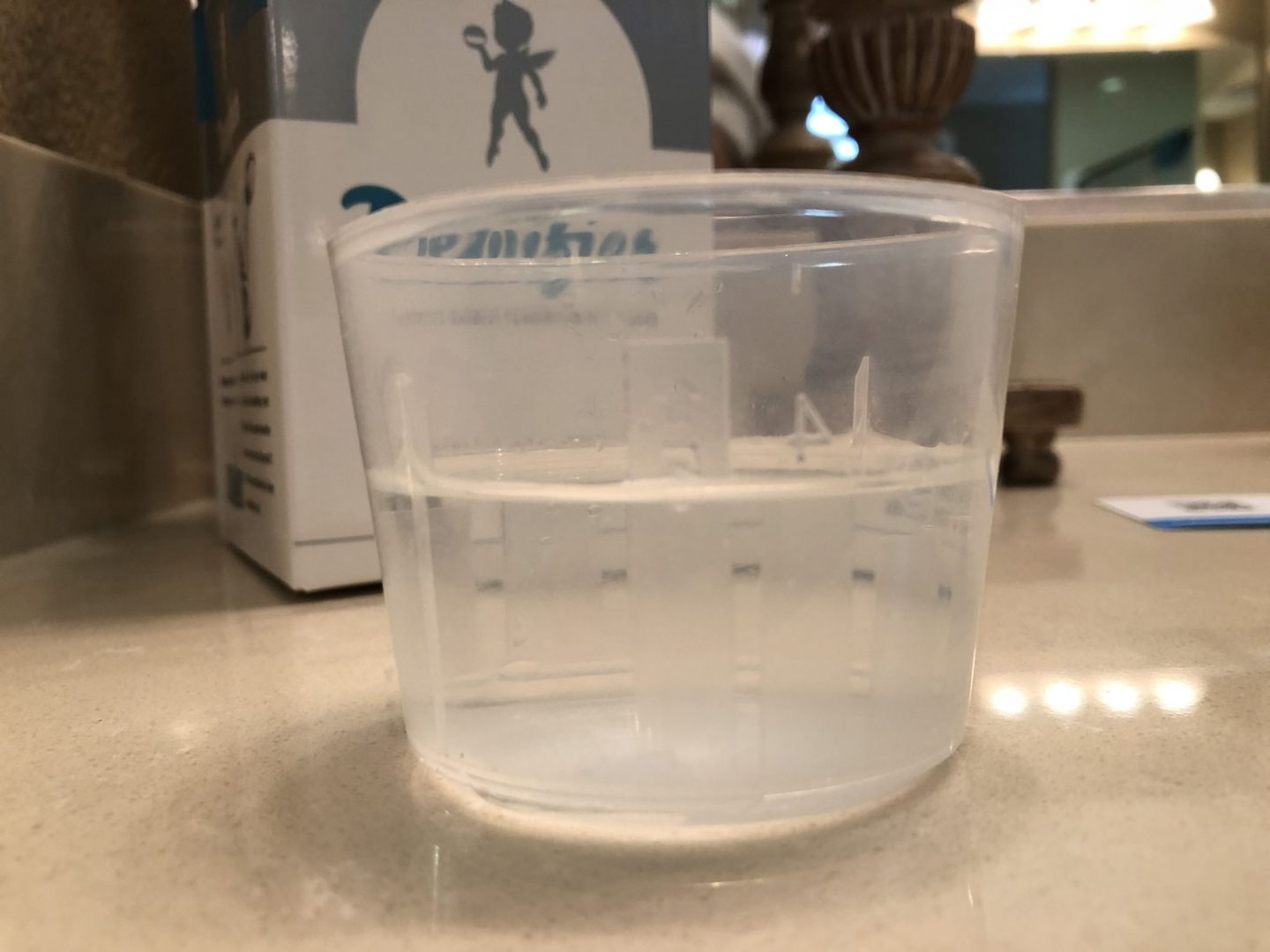 This is what the water looked like straight out of the faucet.⬆️ 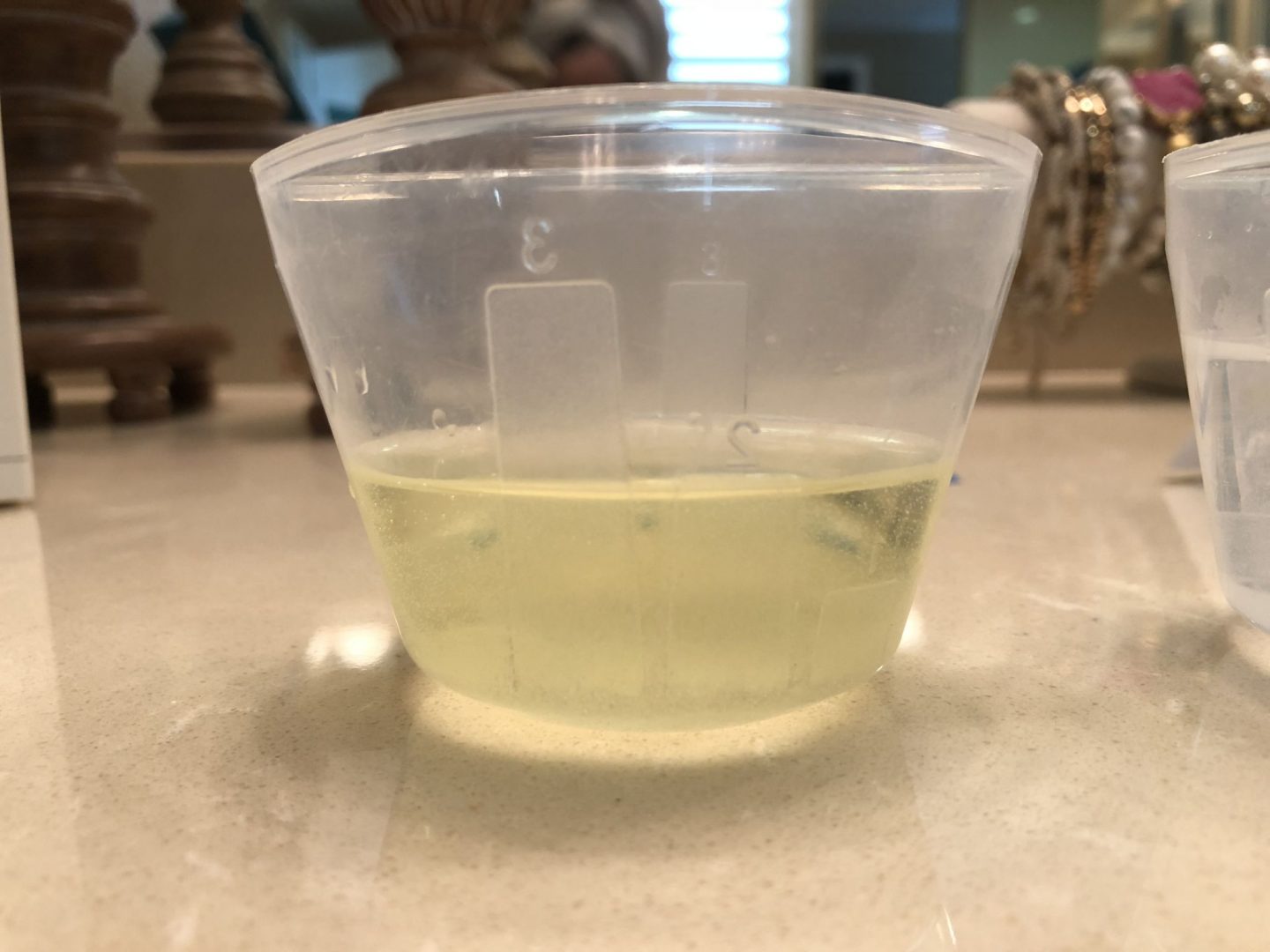 You add a few drops of a solution included in the box and it turns color according to how much chlorine is in the water. Ours showed a VERY noticeable difference. (and I’ve gotta’ tell you that I think Kent was skeptical about this whole endeavor, but was made a believer) 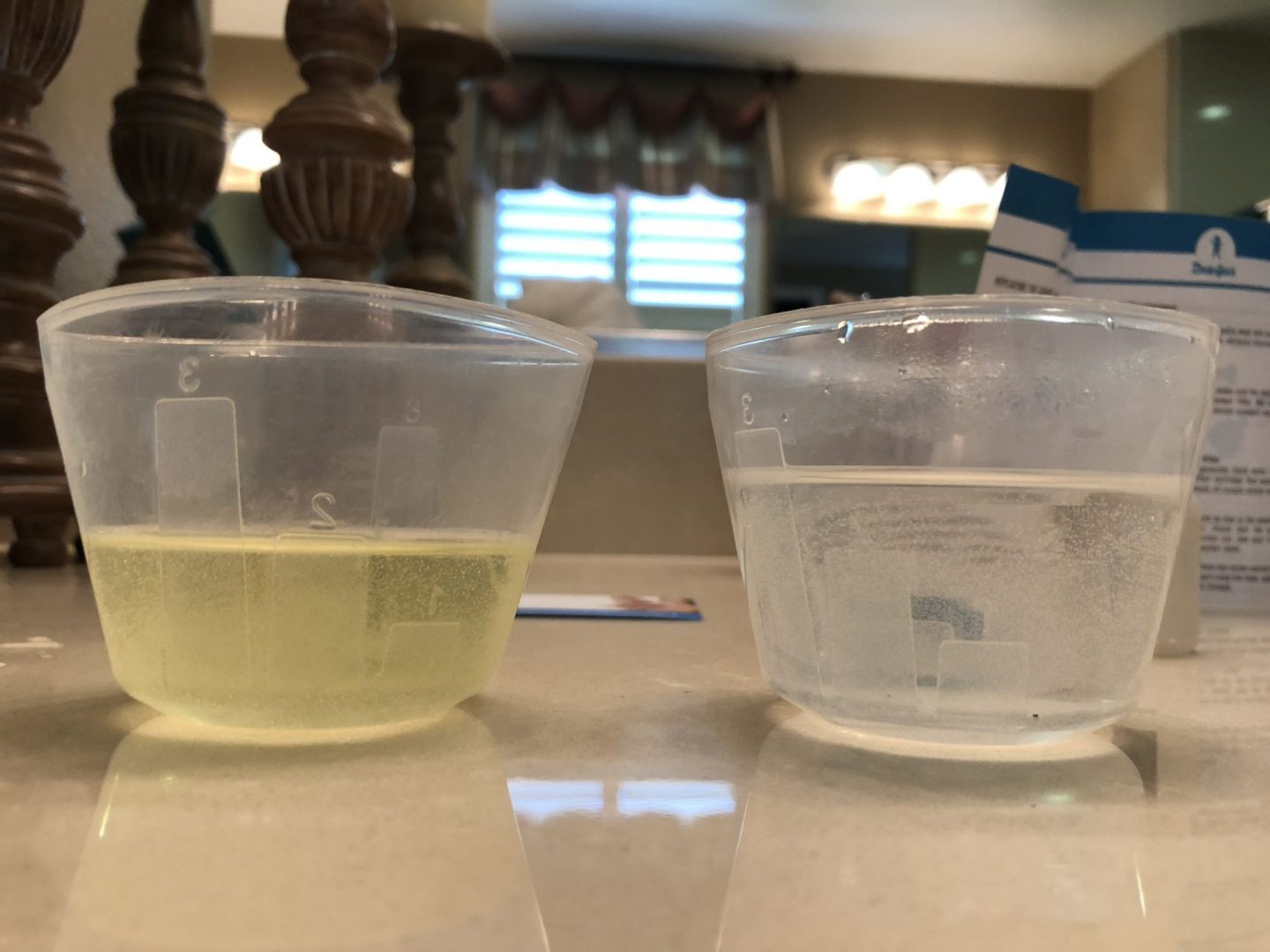 The water in the cup on the right is what came out of the shower head with the new filter attached and then the same solution added. No more chlorine. YIPPEE!!!

So the moral of this story is you don’t have to keep dry hair. There are all kinds of things to help and hopefully you’ve found something here that strikes your fancy. Long live our healthy locks! 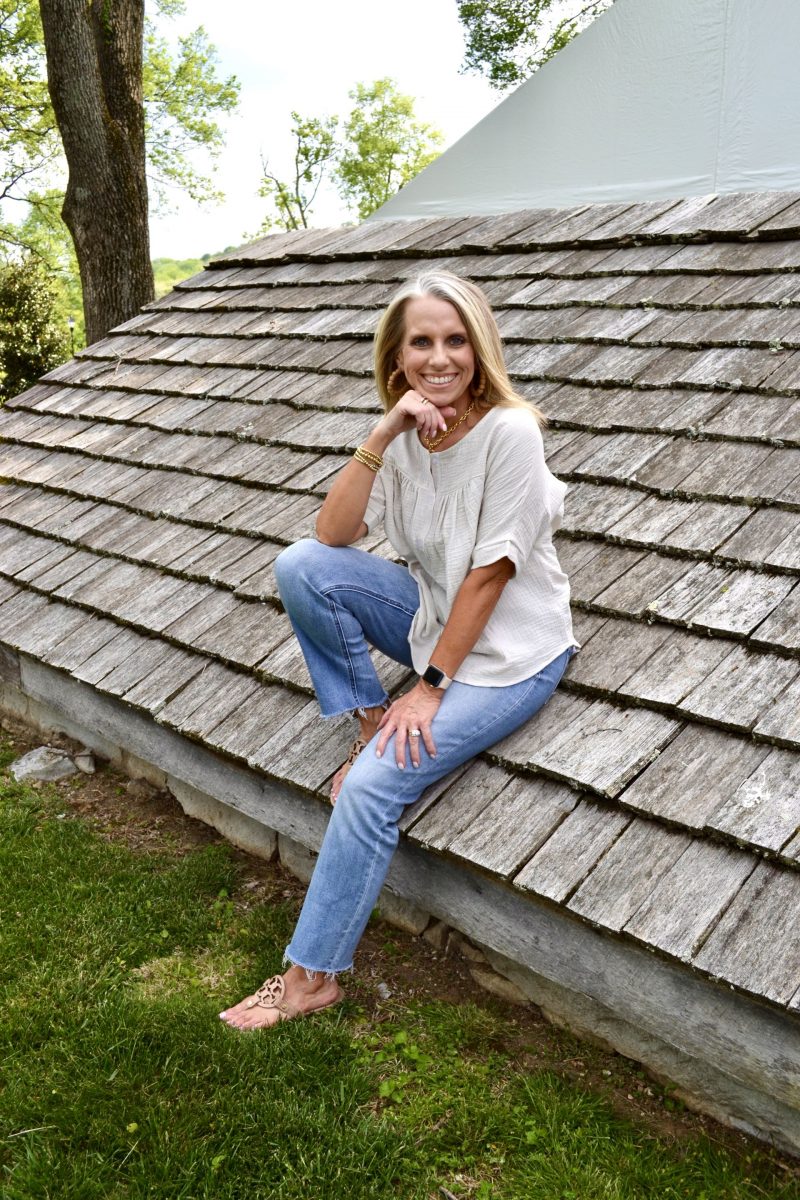 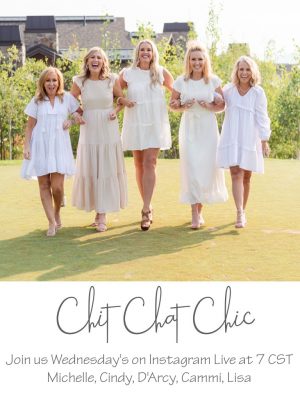 How to Add Interest …

October Sale Round Up